Well, it is Super Bowl Sunday tomorrow – the biggest wagering day of the year.  We always hope for a great ballgame that can live up to the hype.  In honor of the big game, let's briefly reflect on coaching.  Exceptional leaders – those who were able to build and protect remarkably healthy cultures where employees thrive – tend to have outstanding employee coaching skills.  In fact, a number of key concepts taught by MindSet were developed by observing the extremes in coaching – the very best and the most atrocious.

A quick look at the historical win-loss records for the two Super Bowl participants is interesting – made even more so this year given the teams are coached by brothers – John Harbaugh coaching the Baltimore Ravens and his brother Jim coaching the San Francisco 49ers.

Let’s first take a look at the Ravens.  Having taken over the coaching helm in 2008, this is John Harbaugh’s fifth year as head coach.   In the ten years prior to coach Harbaugh’s arrival, the Ravens had a winning season record 50% of the time and made the NFL playoffs in four of the ten years. Contrast that with the last five years under coach Harbaugh: winning records every year and having now made the playoffs for five consecutive years.

The picture is even more dramatic when we look at the past decade for the 49ers and what John’s younger brother has accomplished in San Francisco since his arrival just two years ago.  In the eight years prior to coach Jim Harbaugh’s arrival in 2011, the San Francisco 49ers had not a single winning season – 8-8 in 2009 was as close as they came.   Their cumulative winning percentage for that period was an abysmal 36%.   In the first year under coach Harbaugh’s leadership, the 49ers were 13-3 and played in the conference championship.  This year they are 11-4-1 and playing for all the marbles tomorrow.

Sports provides a great crucible for us to examine the skill sets of leaders. That pesky scoreboard simply doesn’t allow us to claim our team, or our leadership, is better than it is.  Given MindSet’s admonition that parenting skills are the second big skill set possessed by outstanding leaders, I suspect the Harbaugh brothers grew up with some remarkably fine values and insights instilled.  Perhaps the MVP trophy should be awarded to their parents.

If you're looking to hone these skills for yourself or a colleague at work, consider our training programs: the MindSet Leadership Series (focused on the high level keys for Directors and Business Owners) or our Propel Leadership Accelerator (fast-tracking front-line leader development with the best of coaching and training) to learn the insights and techniques successful leaders have used to build successful cultures. 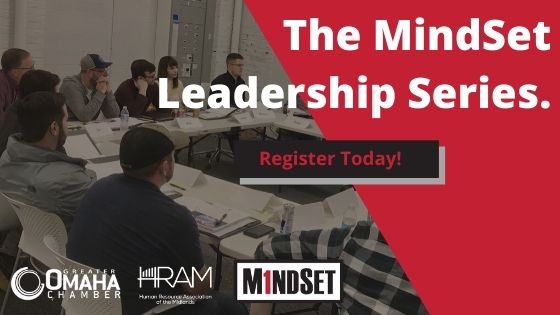